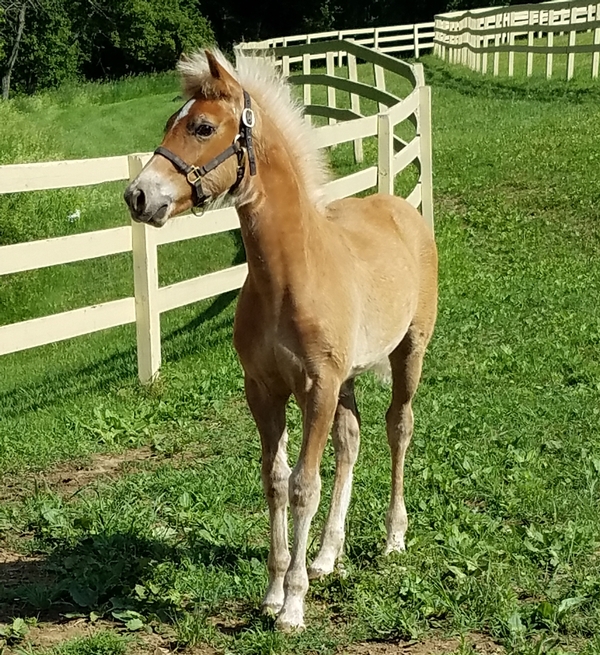 About National Anthem of Genesis ("Nash")

His sire is gold rated National Champion stallion Niagara, out of Nottinghill, who was Reserve World Champion at the World show in 2015.  Nash's dam is Aura of Genesis, also gold rated.   Aura has won many titles, including overall National Champion mare and Best of Show at the AHR National Show.  Aura is presently considered the premier mare in the United States.   It is fully expected that Nash will follow in the footsteps of his parents.